I had an interesting conversation with a Republican friend of mine. He still thinks Obama isn’t as good as McCain, but he’s getting swept up in the moment. Even if you don’t like Obama the candidate, you have to exult in Obama the movement, the historical moment, and the uniqueness of the country that allows and supports it. This is what America is all about.

Yesterday made me feel more patriotic than a million flag lapels. 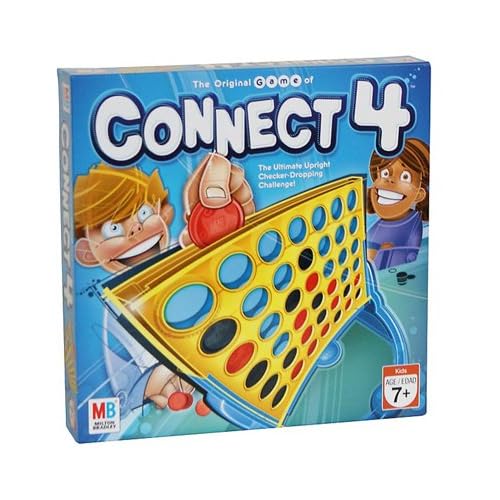 (If you can’t see it, the tagline is “The Ultimate Upright Checker-Dropping Challenge!”)

Andrew Gelman of Columbia University has taken a recent set of our simulations to look at what may happen conditional on the outcomes of the first states to close their polls at 6 and 7 PM. The bottom line? If those states go roughly as expected (meaning, say, an Obama win in Virginia and a close race in Indiana), we can conclude with almost literal 100 percent certainty that Obama will win the election:

Nothing to say yet — just figured I’d have a place for commenters to chat. I’ll add more later.

Imagine, then, what would have happened if Barack Obama had ended up running against the senator who brought the first cap-and-trade bill before the Congress, passed one of the most important campaign finance reform bills in history, voted against Bush’s tax cuts, championed the Patient’s Bill of Rights, fought for comprehensive immigration reform, and was the Senate’s most effective opponent of torture. Catastrophe, right?

Luckily, Obama didn’t run against that guy. John McCain, who did all that, spent this election refusing to mention any of his accomplishments. He argued the virtues of experience without pointing to its fruits. He bragged of being a maverick without explaining how his independence had resulted in tangible achievements.

The rest is good also.

My kind of blog

An interview with the creator of NBA Jam.

Fewer than 100 survived Treblinka. I am the last one.